Men Get Waxed Too 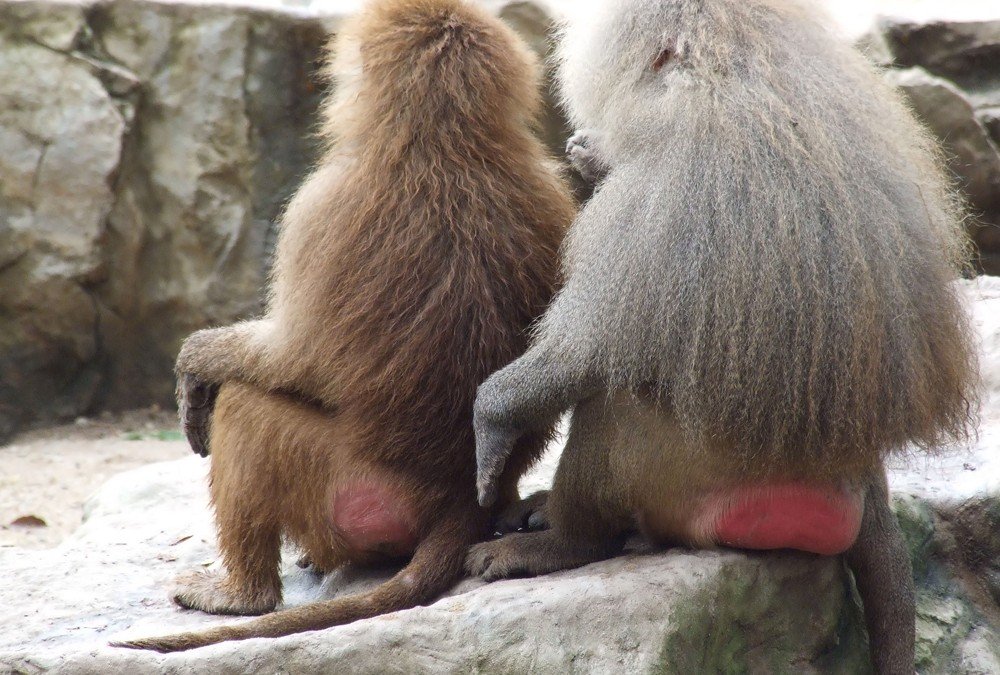 When women ask me, it’s usually in a whisper with a touch of astonishment in their voice.

Why do they wax?

The “they” is men. And yes it is normal for men to wax their bodies from their eyebrows to their toes and everything in between**. And yes, we have many men who are clients at Cherry City Waxworks.

Unfortunately, when we think of men getting waxed, it’s usually of poor Steve Carell in “The 40-year-old Virgin,” screaming in agony as he gets hair ripped from his chest.
(Note to men – it’s not like that. Our expert waxers at Cherry City Waxworks take great care to make the experience as painless as possible.) 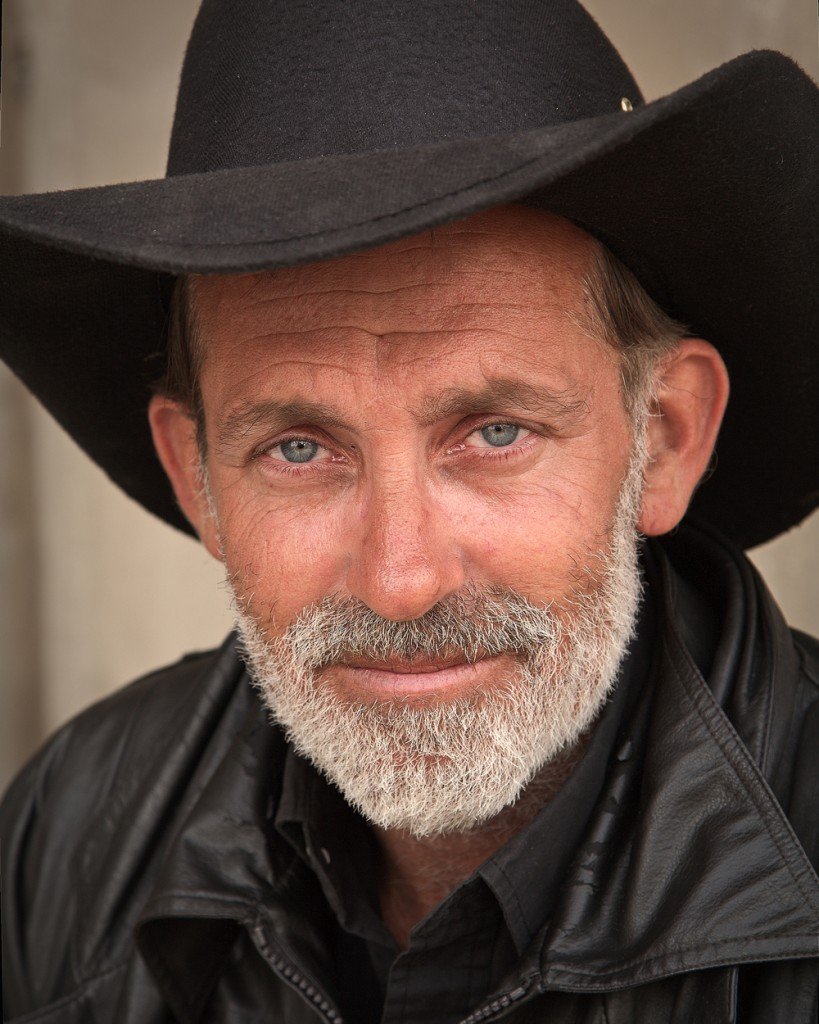 All kinds of men get waxed – from farmers and ranchers (I pinky swear!) to lawyers and bankers and everyone in between. Just as women like to get waxed, so do men. It helps them feel cleaner, sexier and smoother. Also by clearing out the hair down under, it makes ‘The Package’ look bigger. Men are getting Brazilian waxes, often at the request of their spouse or partner.

Men – listen carefully – your lover will love it if you get a Brazilian. I promise.

For men, we wax their chests, backs, pubic area, legs, brows and arms. And because we want you to return, we make sure you don’t leaving feeling like poor Steve Carell.

At Cherry City Waxworks, it’s becoming more common for couples to come in for a wax. Many married couples are getting waxed for the first time – especially those 40 years old and older. They tell us now that their kids are grown and out of the house, they want to do something to rekindle their sex life and getting waxed together is one way to do just that.

So men, if you are interested in getting waxed, visit us at Cherry City Waxworks. Waxing will definitely make a difference in your life – trust me on that.

**On a side note – attempting to wax the male beard is painful and dangerous. The male beard and the hair on the head are the only two places on the body that cannot be waxed. If someone tells you it can be done, run…run away as fast as you can.