The philosophy at Cherry City Waxworks is simple: fast, expert waxing in a relaxed and fun atmosphere. 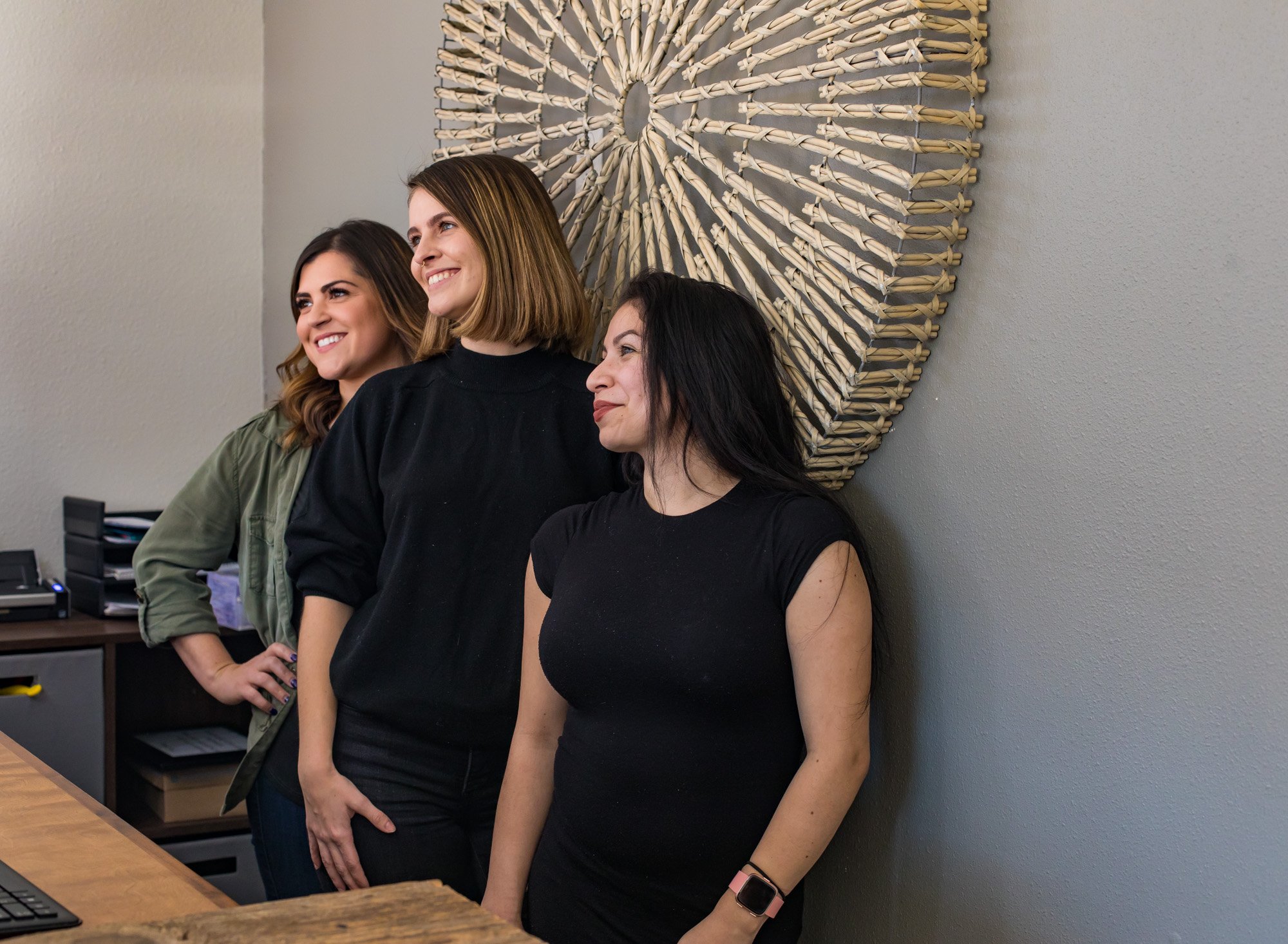 The wax experts at Cherry City Waxworks focus on great customer service in a clean, comfortable atmosphere. Make an appointment and experience how amazing waxing can be.

Jazmyne has been waxing for more than 15 years. She moved from Portland in 2009 to be closer to family and opened Cherry City Waxworks in downtown Salem in 2010. When she’s not waxing, she enjoys time with family and friends, exploring wine country, and is a reformed “reef-geek.” and now has mild Orchid Obsession.

We have been serving the Salem/Keizer area for 8+ years. We are passionate about bringing Salem and Keizer a great service.


We use the best products on the market and we focus on bringing you professional waxing services and a high level of care.


We pay close attention to your hair type, skin type and needs to make sure that you are happy with your end result. 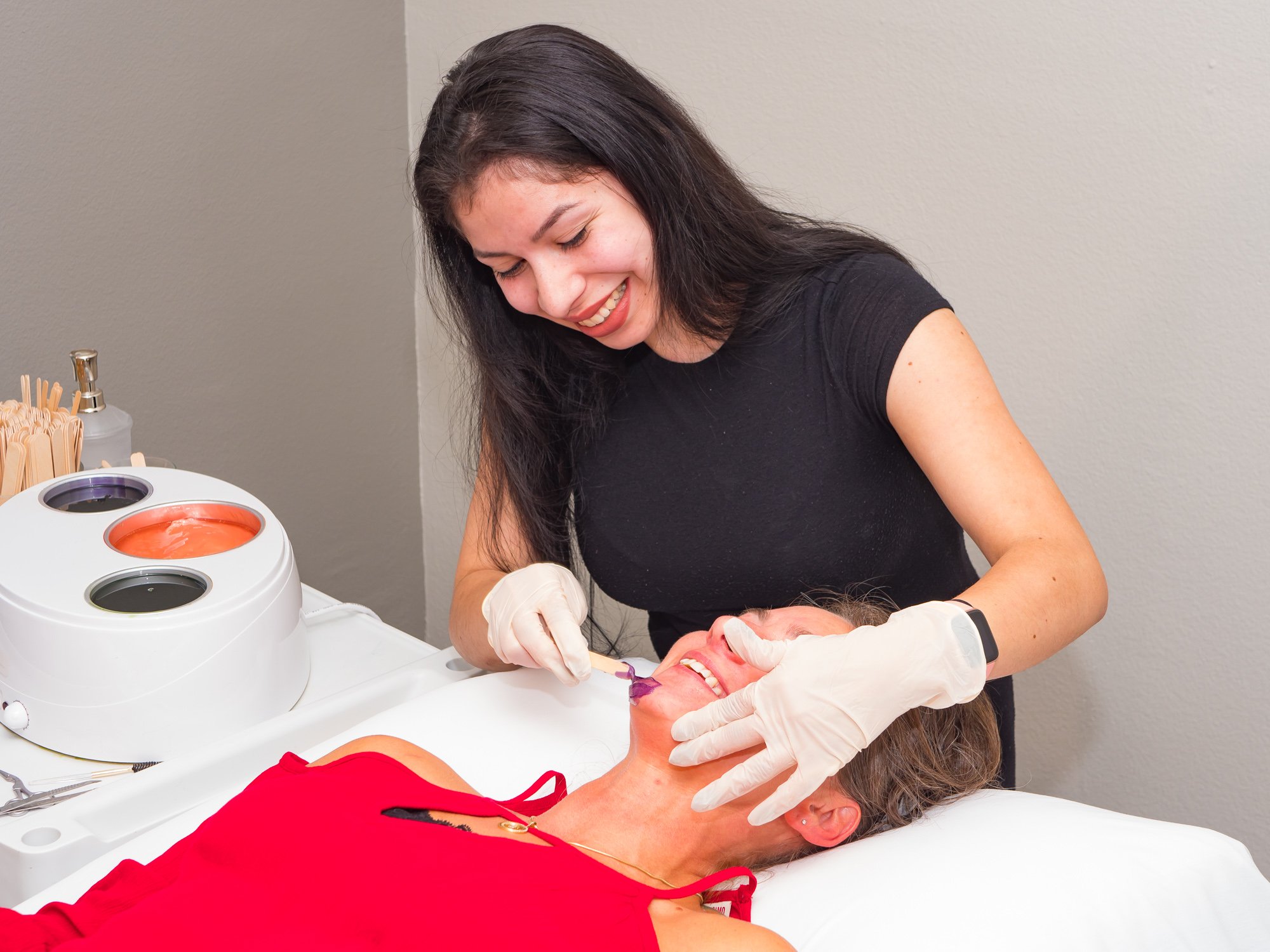 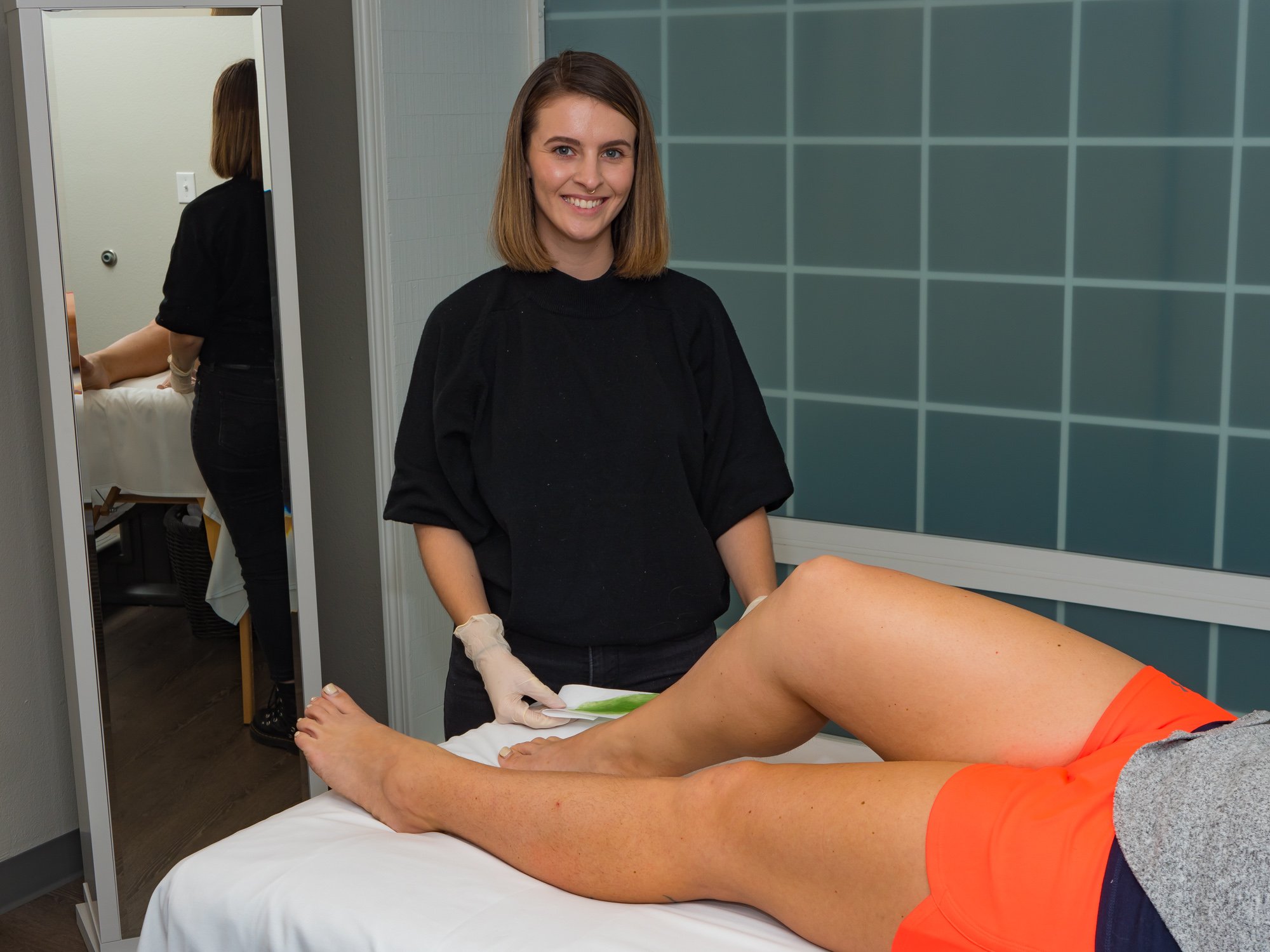 Highly recommend Cherry City Waxworks! Go see Destiny, she is a total sweetheart and does a great job. A super experience for those awkward moments!

I had the pleasure of laying for the amazing Ms. Jazmyne this afternoon. She made me feel instant comfort before, during, and after my nearly painless hair removal! Fantastic experience, all around! From the thoughtful and warm greeting from the sweetest receptionist around, to the overall comfort of their benches. Really a great experience! I’ll be back and THANK YOU!!!

Absolutely love my time at Cherry City.
Being in the beauty industry myself, its soo nice to feel so comfortable and catered to at each of my visits. I love knowing that I can refer any client..any friend…any family member to Cherry City Waxworks!!!! Thank you ladies you’re the BEST!!